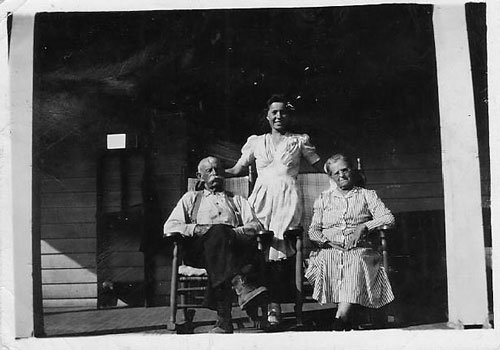 Dick Seaman was a young man who lived in Montebello VA. He met and married Dolly Cash who was from just down the mountain in a small village called Massies Mill. They settled in Montebello where they opened and ran a mercantile for several years as the First Generation. They later had a daughter named Flora, born in 1893. Flora later met and married Hansford Grant, who lived on Irish Creek. Hansford was the son of Nelson Grant and was born in 1888. Flora and Hansford had five children: Richard, Eugene, Wilson, Dolly, and Agnes. 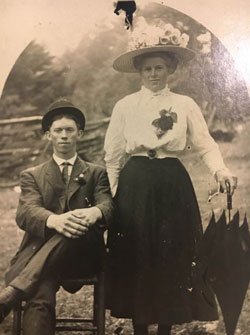 Flora was an enterprising lady of many talents. She not only delivered babies, but also delivered mail by horseback on Irish Creek. Flora was good to the mountain people. She helped them to read and write their correspondence and advised them when they had to go to court. She kept a running account in the store for the mountain folk who needed it during the Depression. Most of them paid her when they could, but some never did. Flora was the more social one of the two. She kept abreast of what was going on in the community. Social activities sometimes centered around the vicinity of the store, like Sunday afternoon ball games and tent revivals. 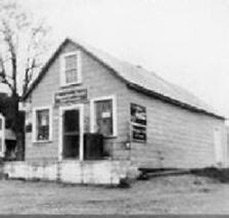 In the 1930s, Hansford and Flora bought the mercantile in Montebello from her parents Dick and Dolly Seaman. They called the mercantile "Grant’s Store", and here on the mountain, it’s still known by that name today. Flora, as the Second Generation, mostly ran the store, but when she began teaching school on Fork Mountain, her husband Hansford and her Uncle Sam Cash took over the store. Hansford also farmed and worked in the timber business. He was said to be a quiet man who was good, kind, and would do anything for anybody. When he had a heart attack at the age of forty, his oldest sons Richard and Eugene took over the logging operation, and his youngest son Wilson quit school and drove a school bus to help make ends meet. 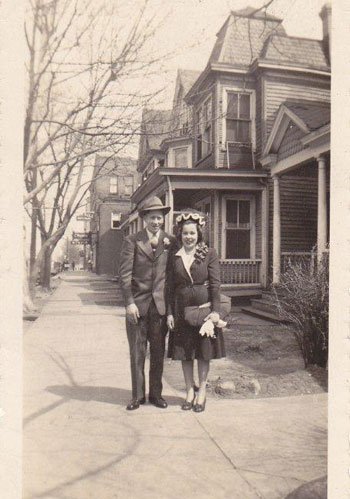 As time went on, a young girl named Madeline White was placed in foster care, along with her older sister Louise, in the Irish Creek area. The girls' mother died at a very young age and their father was not able to care for them. Madeline was sent to live in the Ernest and Laura Bell Grant home on Irish Creek. Madeline remembers Laura Bell giving her a five-pound bag and allowing her to fill it with penny candy at the store.  "The candy lasted two or three weeks" Madeline laughed. "Laura Bell always bought me a new dress for Easter". The Welfare Agency stepped in once again when they discovered that Ernest made whiskey and stored it in the home. Madeline was separated from her sister and placed with Dick and Dolly Seamen in Montebello, where she met young Wilson Grant. Madeline had lost contact with her sister Louise for several years, but eventually, Louise found Madeline and asked her to come to live with her and her family in New Jersey. "She sent me ten dollars to buy a bus ticket," Madeline said, "But the Sunday I was to leave, Wilson whispered to me in church 'If you leave, I may never see you again'. I decided to stay."

Soon after, the couple were married, and Wilson went to work in the shipyards in Newport News VA. After their first son R.W. was born, Wilson joined the Marines and served in the South Pacific & Okinawa, Japan until WWII was over. Wilson returned to Irish Creek after the war, and he and Madeline had two more children; Patty and Charles. The couple then moved to Bedford County where Wilson became a Maintenance Superintendent for the Virginia district of the Blue Ridge Parkway. He & Madeline eventually moved to the Carolinas where Wilson became the Construction Representative for the Blue Ridge Parkway.

Picking Up The Torch 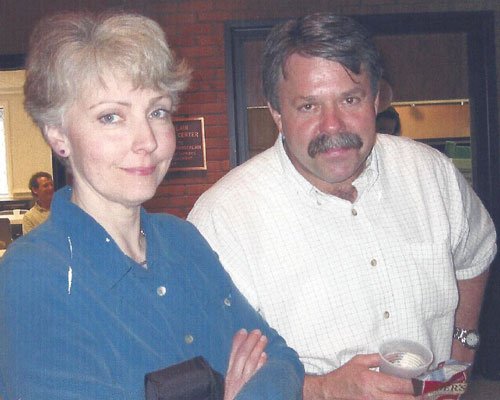 In 1958 while still in the Carolinas, Wilson and Madeline decided to purchase the store and land from his parents Hansford and Flora, both who later passed away in the late 1960's. The store was then shut down and remained closed until 1973, when Wilson's son Charles convinced Wilson and Madeline to let him remodel the store and build the campground, lake, and trout pond. Wilson's daughter Patty moved from Buena Vista to Montebello to help with remodeling and running the general store.

Wilson retired from the Blue Ridge Parkway Service in 1976. He and Madeline moved back to Montebello and operated the store as the Third Generation. Their son Charles moved from Montebello back to Lynchburg, and their daughter Patty stayed in Montebello and married Felton Hendrix in 1975. 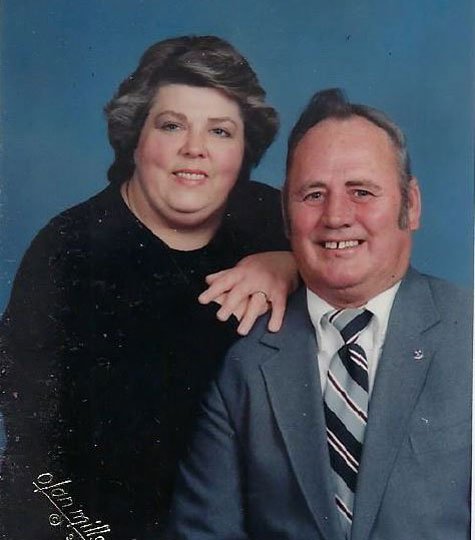 Patty and Felton helped Wilson and Madeline expand the store and operate the business for over 20 years. After Felton's death, Patty remained part of the Montebello community, working in the store, volunteering for the Fire Department and Rescue Squad, helping take care of her parents, and working with the mountain people who needed assistance with the hardships and challenges of everyday life.

Still in Lynchburg, Charles met and married Vicki Moore in 1989. When Wilson’s health deteriorated, Charles and Vicki purchased the business and land in 1992 and ran the business as the Fourth Generation. Vicki added gifts, clothing, and a variety of new merchandise to the items already offered at the store. When Wilson died in 1998, Madeline continued working in the business and served as a Goodwill Ambassador for the Montebello Community for many years until her death in December 2019.

Looking To The Future 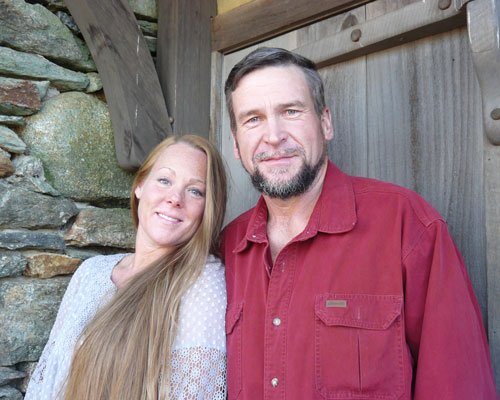 Charles and Vicki continued to operate the business and completed interior store renovations and upgrades in 1996. Patty managed the store with Charles and Vicki until she retired in 2006. Charles’ daughter Christy, who had been living and working overseas for fifteen years, decided to come back to her roots and get involved in the family business that same year. Christy helped Charles and Vicki develop a major expansion plan for the store which was completed in 2009. The expansion included a beautiful post & beam addition for merchandise along with a huge fireplace, café kitchen, ADA compliant bathrooms, long/wide porches, an apartment, and upgraded utilities.

Christy married Montebello native and local timberman Mutt Humphreys in 2014, and she now fills the role of General Manager and is the Fifth Generation storekeeper of Grant’s Store, now called Montebello Country Store. 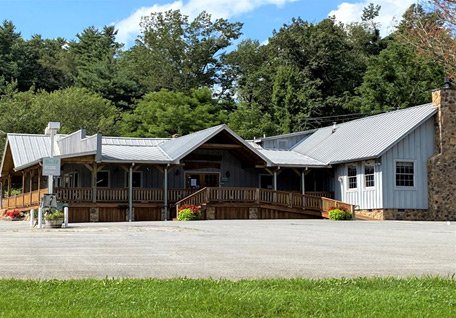 More cabins were added in 2015 and additional improvements were made in the campground. The store now has a wide variety of merchandise and supplies, a new POS system, a new website, and online reservations system for camping and cabins. The store is a nice blend of old and new and Montebello has been richer for having five generations of the family to live and serve in Nelson County.

We are committed to making our website accessible. Read our accessibility statement.